Based on the 2002 Steven Spielberg film of the same name (which was based on the 1956 science fiction short story by Philip K. Dick), Minority Report was a science-fiction crime drama television series that aired on Fox from September 21, to November 30, 2015. After cutting the first season from 13 to 10 episodes, Fox decided to cancel it due to dismal ratings.

Set in Washington D.C. in 2065, the series served as a sequel to the film, picking up the narrative more than a decade after PreCrime (the government agency which relied on the prophetic powers of three human “precognitives” (or precogs) to prevent crimes from occurring) was shut down. One of the ‘retired’ precogs, Dash (Stark Sands), appears in Washington D.C., attempting to halt the murders he foresees.

Even casual viewers would have noticed the series’ strong minority cast. While all three precogs are Caucasian, the co-starring lead character, Metropolitan Police Department of the District of Columbia detective Lara Vega, is played by African-American actress Meagan Good. 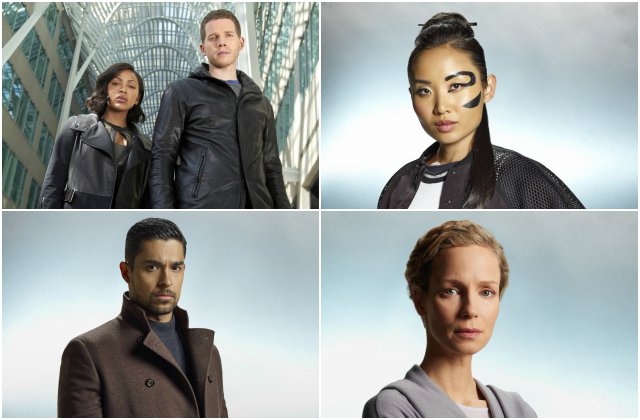 The existence of other ethnic-minority supporting characters who play authority figures in the series also point to a potentially promising post-racial future: 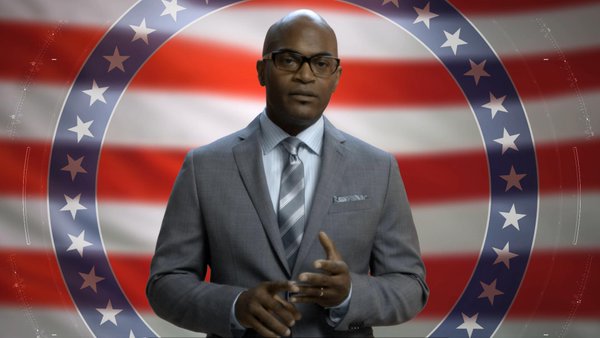 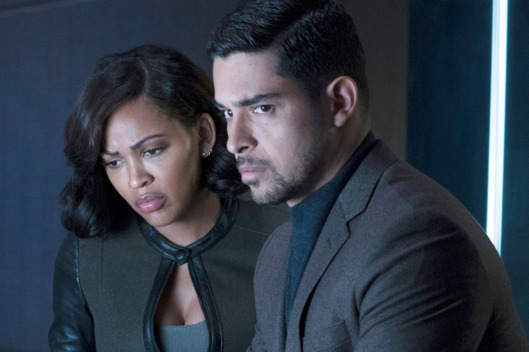 There are also two recurring Asian American supporting characters in the series: 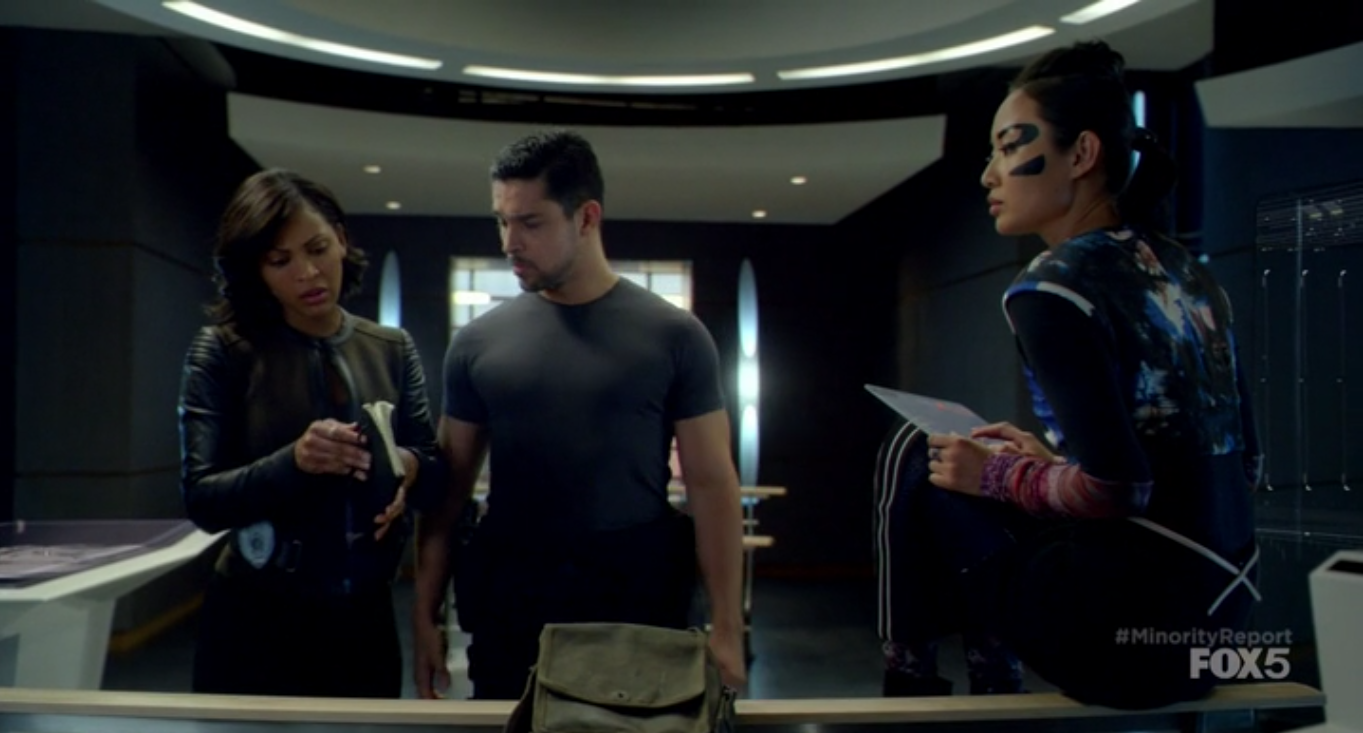 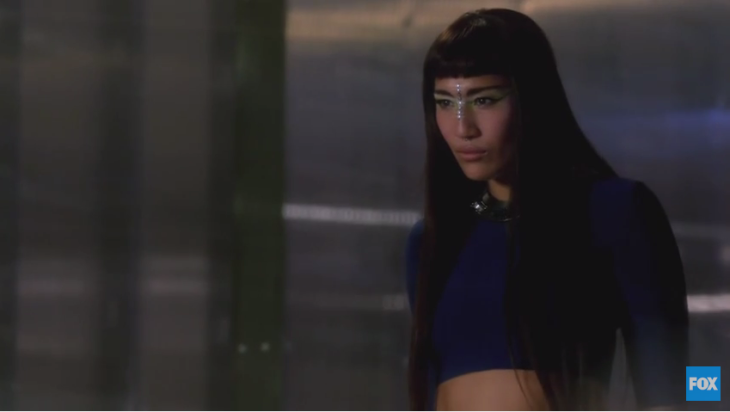 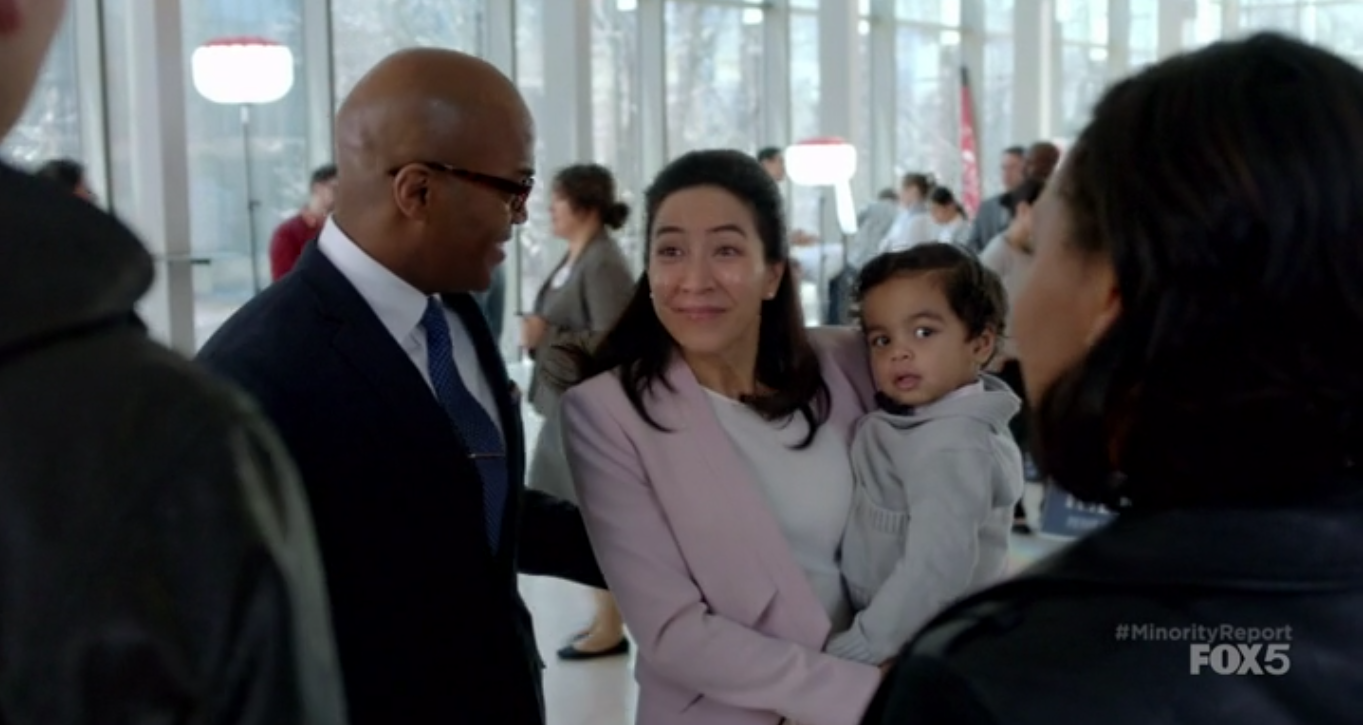 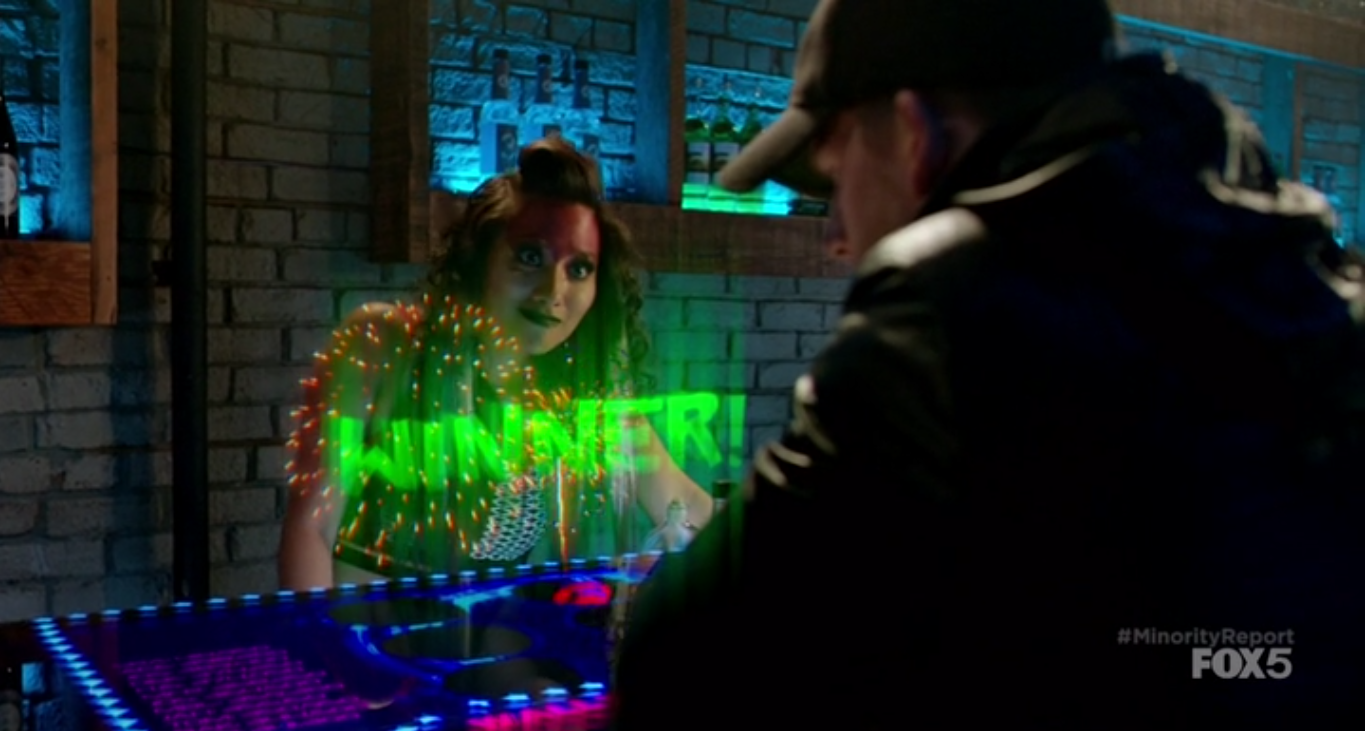 Donna Benedicto as a female bartender

The relegation of Asian characters to minor roles (sidekicks at best) is not the only problematic aspect of the series, however. An opening scene in the pilot establishes that its futuristic vision of America is one where ‘traditional’ Asian culture is still conspicuously present: 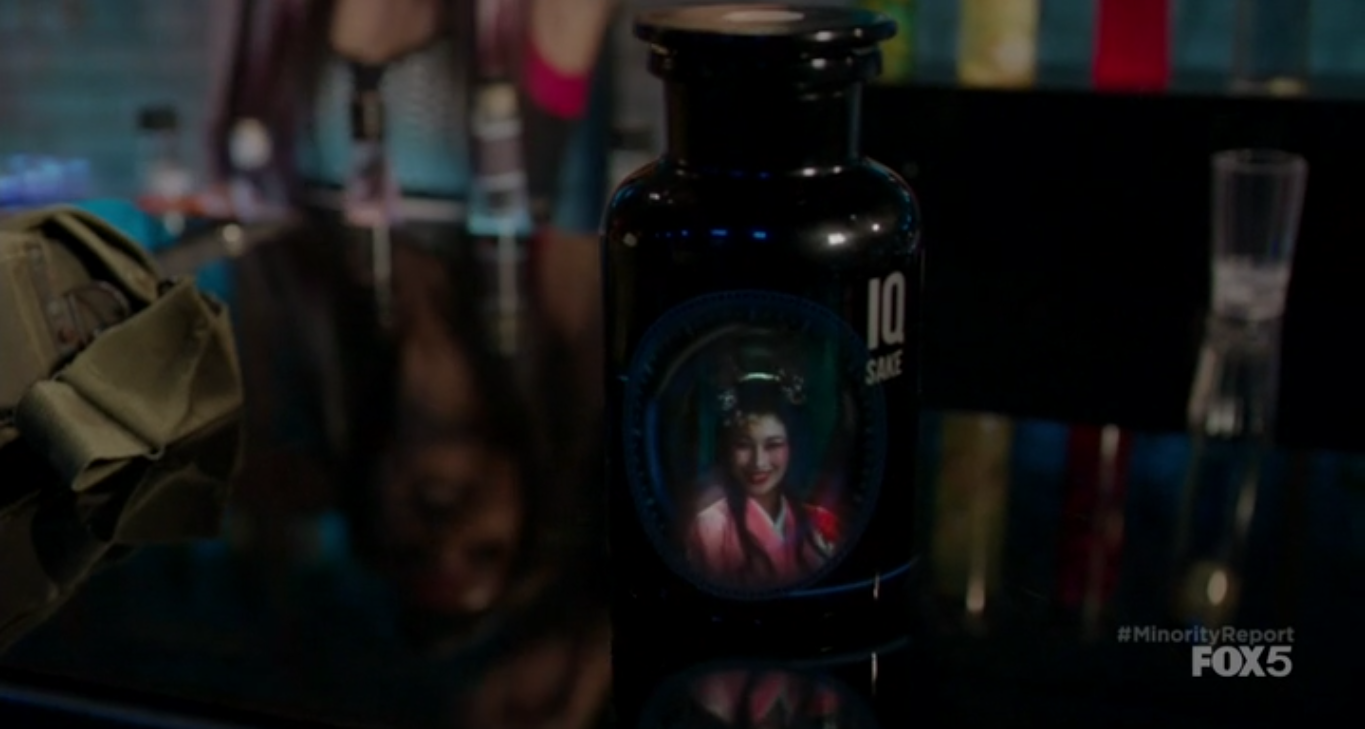 In a later scene in the pilot, Dash races through a room filled with taichi practitioners – and then through a public square occupied by dragon dance performers. While the African American and Latin American characters appear to have assimilated into this vision of a futuristic postracial America, Asian Americans are still de-Americanized and singled out as ‘perpetual foreigners’ and outsiders. 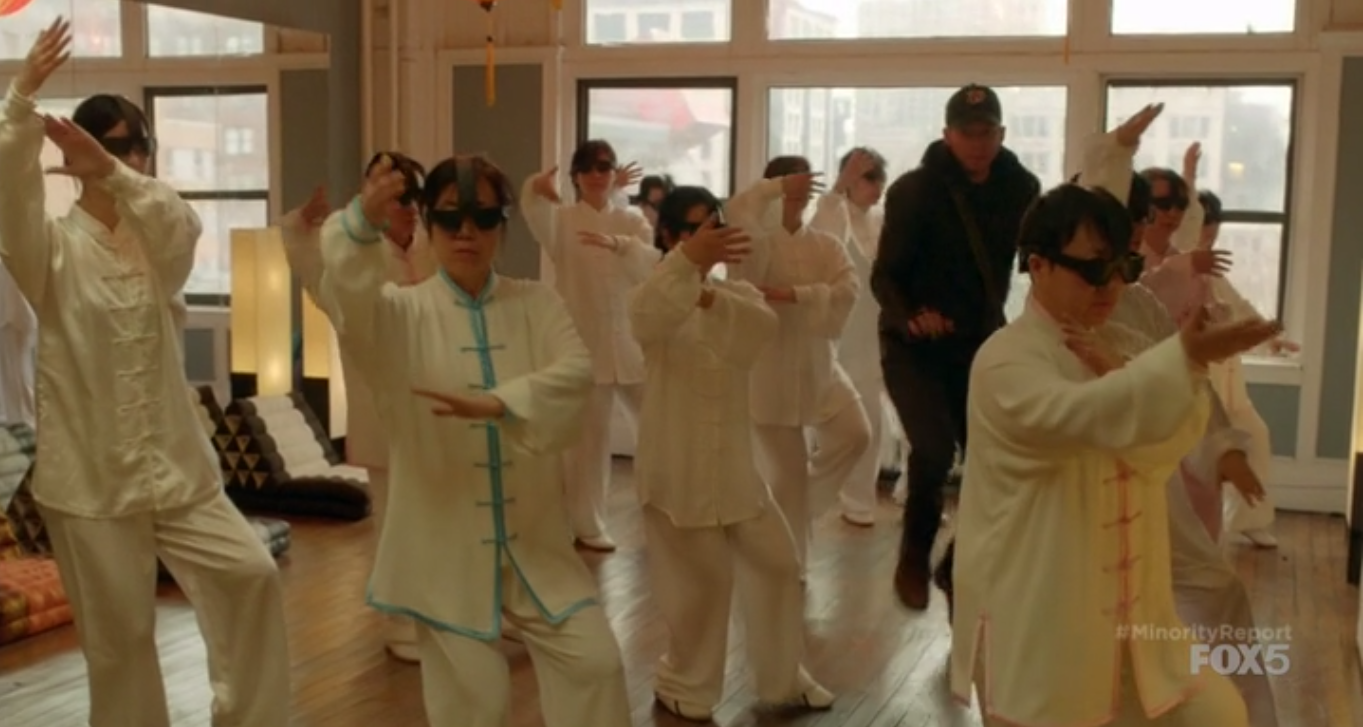 Reviewers have lamented the series’ failings in terms of plot, character development and the lack of chemistry between Good and Sands – the series is also unfortunately lacking in its capacity to imagine a post-racial future that has left Oriental imagery, the perpetual foreigner stereotype and stereotypical Asian subservience in the ashes of the past. 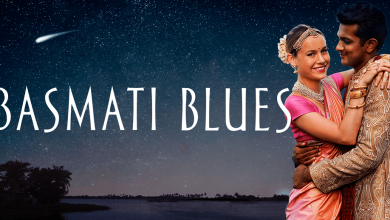