The computer game company Wargaming released a TV commercial in Japan for its game World of Tanks. It is situated in Japan. A young Japanese woman is drawing a white male who is posing nude.

An older Asian woman comes next to her and looks admiring at the white man, seemingly in awe of his “size”. 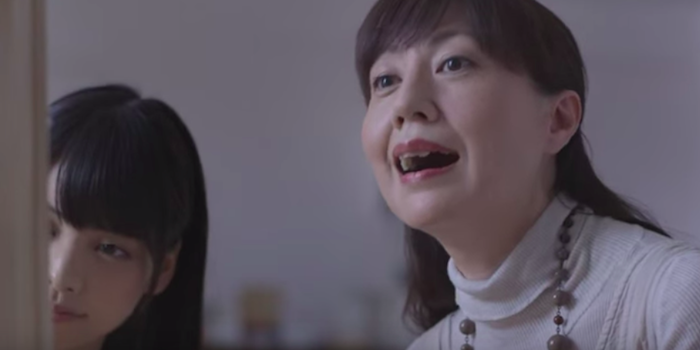 When the younger Japanese woman’s painting is revealed, it’s an image of a tank with a pronounced tank gun. 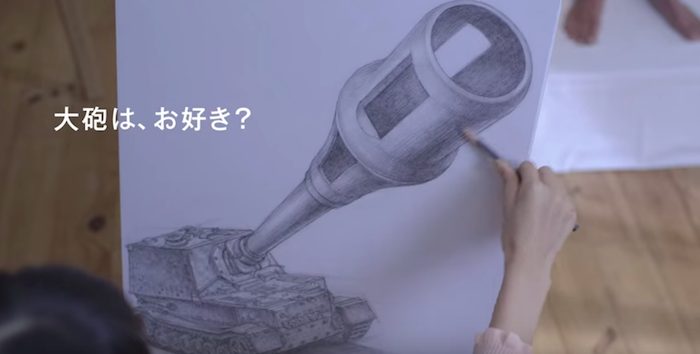 The symbolism is obvious. And the Japanese caption on the painting translates to “So you like big guns?”. You can see the commercial below.

Consider the arrogance of this Western company to launch an ad in Japan exaggerating and lionizing white masculinity. It also depicts Asian women as worshipping at the altar of the white sex god. It is clear from the stunned impression of the Asian woman that she is comparing him favorably to Asian men- otherwise why would she be so surprised? Who’s responsible? Wargaming founder Victor Kislyi. You can see the all-white staff of Wargaming here.

In situations like these, it’s easy to understand why the wrong kind of white people would self-aggrandize at the expense of others. What is less comprehensible is why a Japanese ad agency would aid and abet this, why a Japanese TV channel would air it, and why a Japanese audience would tolerate it. It appears that Wargaming has a separate division in Japan which is run by Yasuhiro Kawashima. Embarrassing that Kawashima, if he currently runs the division, would permit this commercial – which glorifies white masculinity at the expense of Asians.

Not pleased with this?